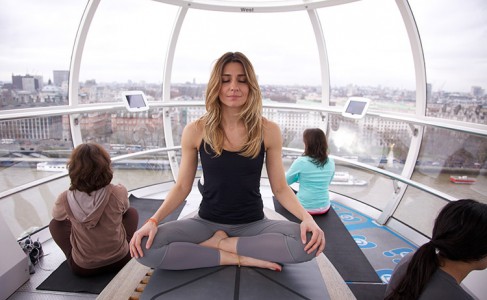 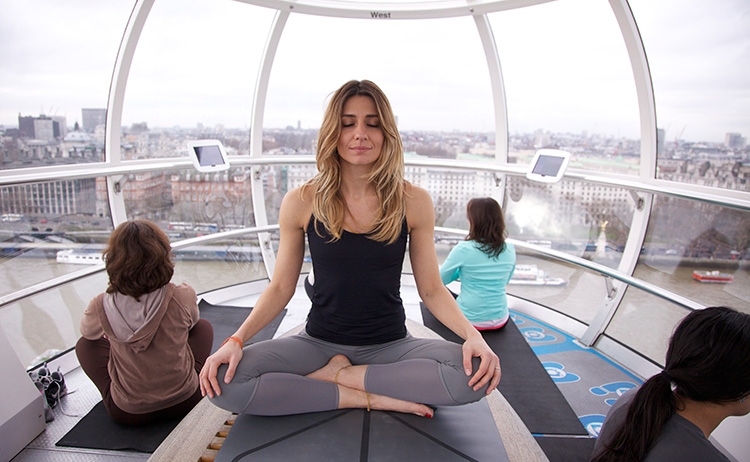 It is that time of year when many a New Year’s resolution takes a back seat in favour of the more enticing of life’s activities, especially in London. But with the spring/summer season fast approaching, toning those thighs and honing those abs needs to be top of the agenda. And there really is no excuse.
London has plenty more to offer than run of the mill gyms, riverside running and sweaty yoga. From cycling underwater to studio volleyball and one-on-one lean and mean pilates, get yourself into gear and your fitness back on track with London’s most fabulous, fat busting and fun workouts…

For the super talented team of trainers and coaches at Bodyism, London’s celebrity swarmed gym and fitness haven which will open its flagship studio in Notting Hill this spring, getting fit is not just about hardcore exercise but a holistic approach to a healthy lifestyle. Their mantra of ‘a healthy body is a lean body’ – and yes David Gandy and Lara Stone are both advocates, begins with a Body Oracle Evaluation, including a hormonal test with the results determining a personal programme to optimise your health and fitness through diet, exercise and supplements.
www.bodyism.com 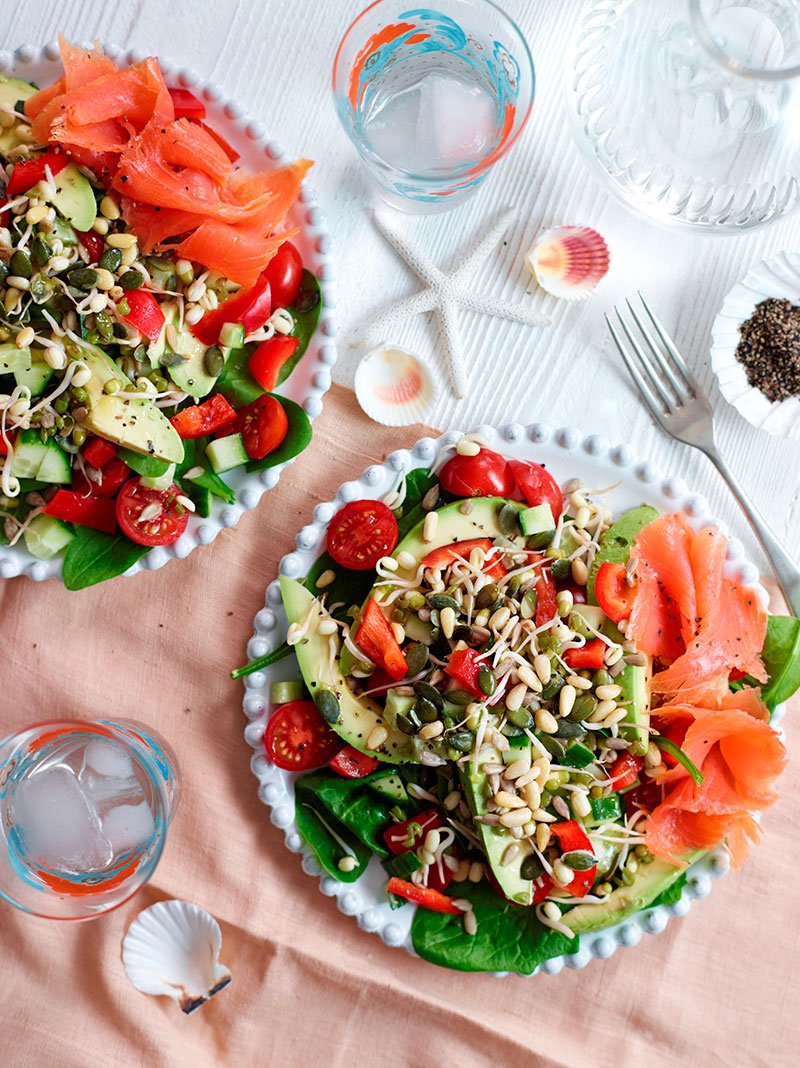 The latest craze to hit London from New York and Paris, and a favourite with Pippa Middleton is aqua spinning and aqua yoga. London’s first ever Hydrofit centre has recently opened on Fulham Road and as well as group classes, offers single or double cabins for more discreet calorie burning. It is basically running and cycling underwater, and not only is it a great calorie burner (up to 300 in 30 minutes) and toning workout for your lower body, but it also stimulates the body’s lymphatic drainage system, improving metabolism and fingers crossed, shifting that cellulite.
www.hydrofit.co.uk 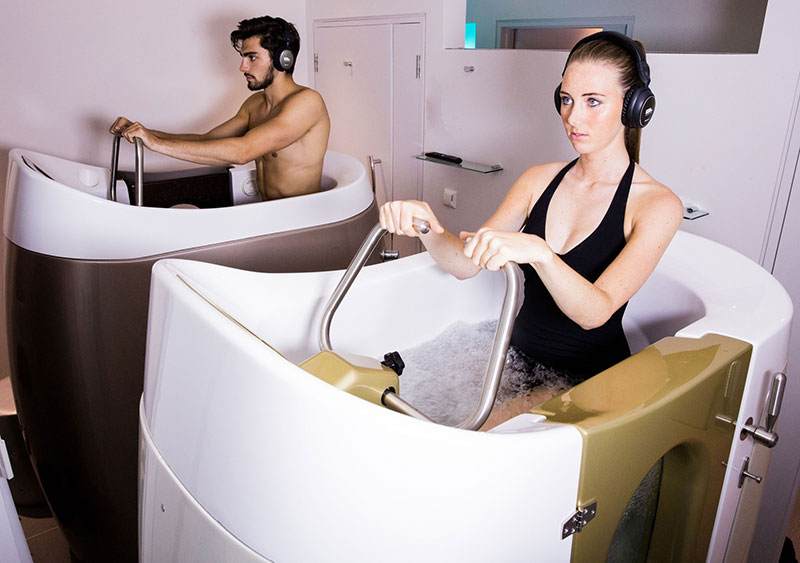 The thought of turning your body into that of Nicole Scherzinger in just a few months is enough to kick-start anyone into a new fitness regime. The Viking Method, created by Icelandic trainer Svava Sigbertsdottir and the answer to Nicole’s svelte physique, is a high-intensity personal training method inspired by Icelandic athletes, designed to strip fat, increase performance agility, power and speed through running, jumping, crawling, pulling and pushing.
Svava aims to put your body into optimum fat burning and strength building state, with the sessions specifically tailored to your goals. She is London based, but even more conveniently, has created a 9 week online programme which you can complete anywhere in the world.
www.thevikingmethod.com

This volleyball inspired fitness class may not require a sun drenched beach in LA, instead a studio in Parsons Green, but if you stick at it, a toned beach babe body should be on the cards. With its high intensity programme based on the three main volleyball moves – defending, hitting and blocking, Volleybody offers an intense full body workout.
www.slicestudios.co.uk 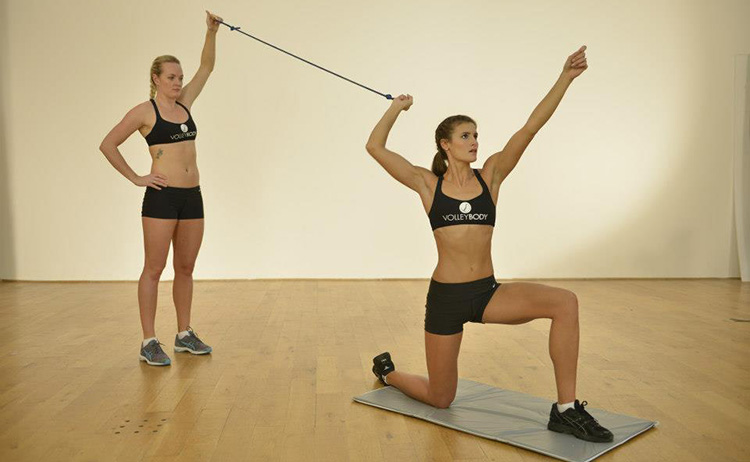 If a lean, no bulk model physique is what you are after, then head to Hollie Grant’s newly opened London studio and sign up to her Model Method regime. Combining high intensity interval training with reformer Pilates, weights and barre techniques in a one-on-one environment, Pilates instructor Hollie Grant plans to turn us all into Victoria’s Secret models.
www.pilatespt.co.uk/the-model-method 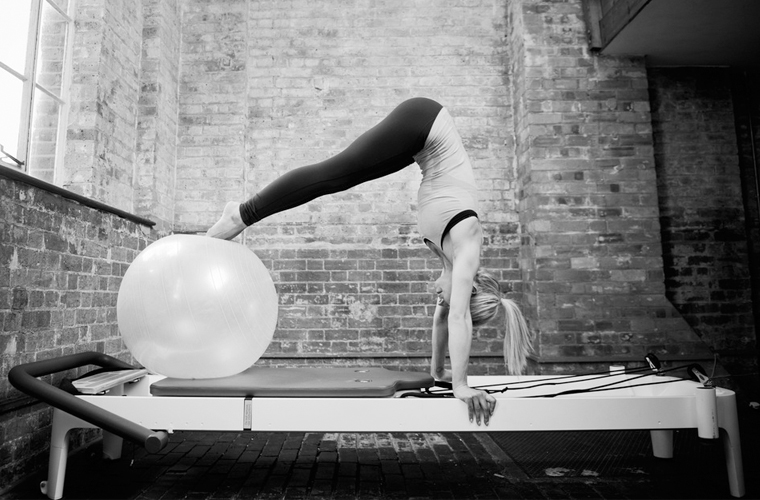 If group exercise and having fun while getting fit is on your agenda, give Boogie Bounce Xtreme a go. This new exercise class (across London) involves jumping up and down to music on a mini-trampoline with some dance moves thrown in, is not only fun but has the capacity to burn up to 600 calories in an hour, is low impact on joints, will tone up and improve co-ordination.
www.boogiebounce.co.uk 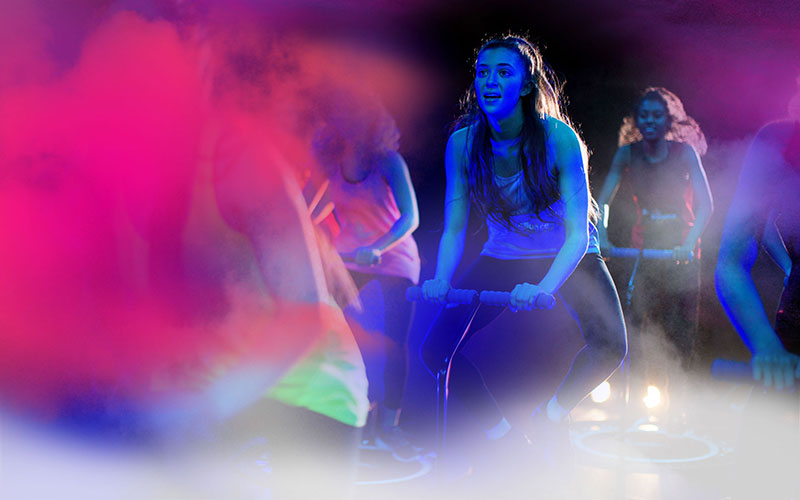 The aim of HulaFit is to create an environment that focuses on both the ‘Fit’ and the ‘Fun.’ Hula hooping is a great way to tone the tummy area, not to mention a great option to burn calories. With different locations around London, there are no excuses not to head down to HulaFit.
hulafit.com 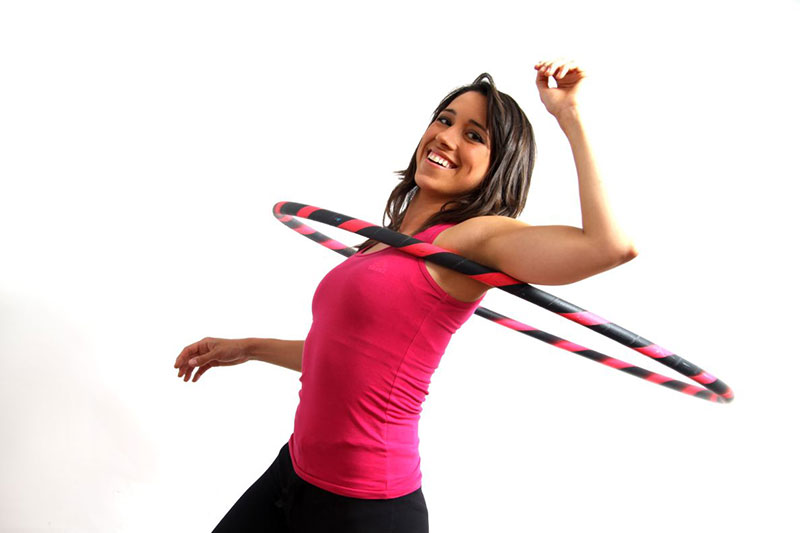 Ever seen a dance and wanted to learn the routine? Located in and around London ‘seen on screen’ allows you to learn routines that have been made famous by your favourite stars. Now you’ll be able to keep up with Beyoncé.
seenonscreenfitness.com

An aerial hoop class is great for building strength, stamina and increasing flexibility. A full class will give your whole body a good workout, especially focusing core and upper body strength. There is a maximum of seven people per class, so you always get the attention you require.
www.flyingfantastic.co.uk 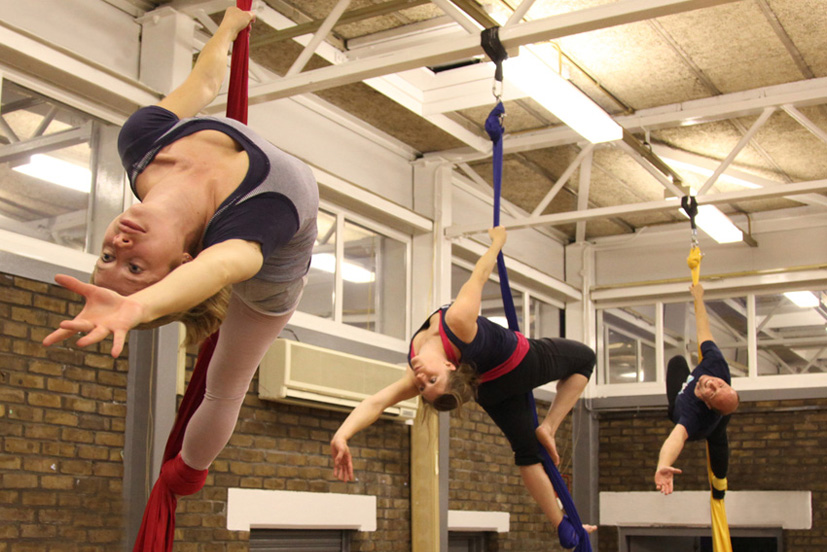 Doga: Yoga with your dog

Yoga with your Dog. Apparently, taking your pooch with you to Yoga for a workout enables you to observe “your attitude” towards yourself and living beings and get a deeper insight and understanding of behaviour patterns that arise from the mind.
www.dogamahny.co.uk

Special thanks for House PR and Luxos for the editorial.

This site uses Akismet to reduce spam. Learn how your comment data is processed.